The word innovation first comes to mind when one speaks about The Schools of McKeel Academy (TSMA). A charter school system based out of Lakeland, Florida, TSMA was formally established in 1998. Three campuses strong and serving students from Pre K-12, TSMA continues to rise to new heights while holding steadfast to its vision of producing lifelong learners and leaders by providing a world-class collaborative educational experience through innovation and character building. Certainly much has changed since that first school day in August of 1995 when the formerly named secondary school, McKeel Applied Technology School first opened its doors to 360 students as a Polk County School of Choice. Today, with a total enrollment of 3,280 students and a name that now represents a growing school system… not just a singular campus, one thing remains constant: the devotion and focus to provide an opportunity for all students of Polk County to receive the highest standards of education that exceeds their needs with the desired outcome to cultivate productive citizens that compete in our global society.

Acclaimed as a school of technology, the first ten years found TSMA setting the pace in Polk County and beyond under the charter school movement. TSMA assisted in researching and implementing emerging education pathways for how children learn while providing greater opportunity to set apart from what had long been the standard of our American educational norms. They created and established educational endeavors that emphasized and shaped a generation of students who have since launched careers in science and technology, medical and law, education and the business arena. Near and far, from Microsoft to Lakeland Regional Health Center, McKeel graduates are living out their dreams utilizing their skill sets beyond the classrooms ultimately making lasting contributions within their chosen career fields. Many have even come full circle having once sat in the very classrooms where they now teach.

The second decade was marked by visible construction growth for The Schools of McKeel Academy combined with academic recognition from the Florida Department of Education naming TSMA a High Performance Charter School. Enrollment soared and academic honors were awarded year after year earning The Schools of McKeel Academy consistent A ratings all but four times since 2001. As a result, demand to provide opportunities for more students of Polk steadily increased. Two more campuses were acquired as elementary feeder schools for the high school, now named McKeel Academy of Technology (MAT). This growth first began to take shape with a downtown Lakeland campus, known today as McKeel Academy Central (MAC) which currently serves students PK-6. The presence of a downtown school has been impactful for our central and northern Lakeland communities. Originally serving students K-5, an expansion concluded in 2014 adding both a PreK program and 6th grade. Two years after creating a presence in downtown, the demand became great for yet another elementary school that would also feed into the high school. That school, South McKeel Academy (SMA) opened its doors in 2006 for K-5 and by 2010 expanded to include PreK and both 6th and 7th grades. 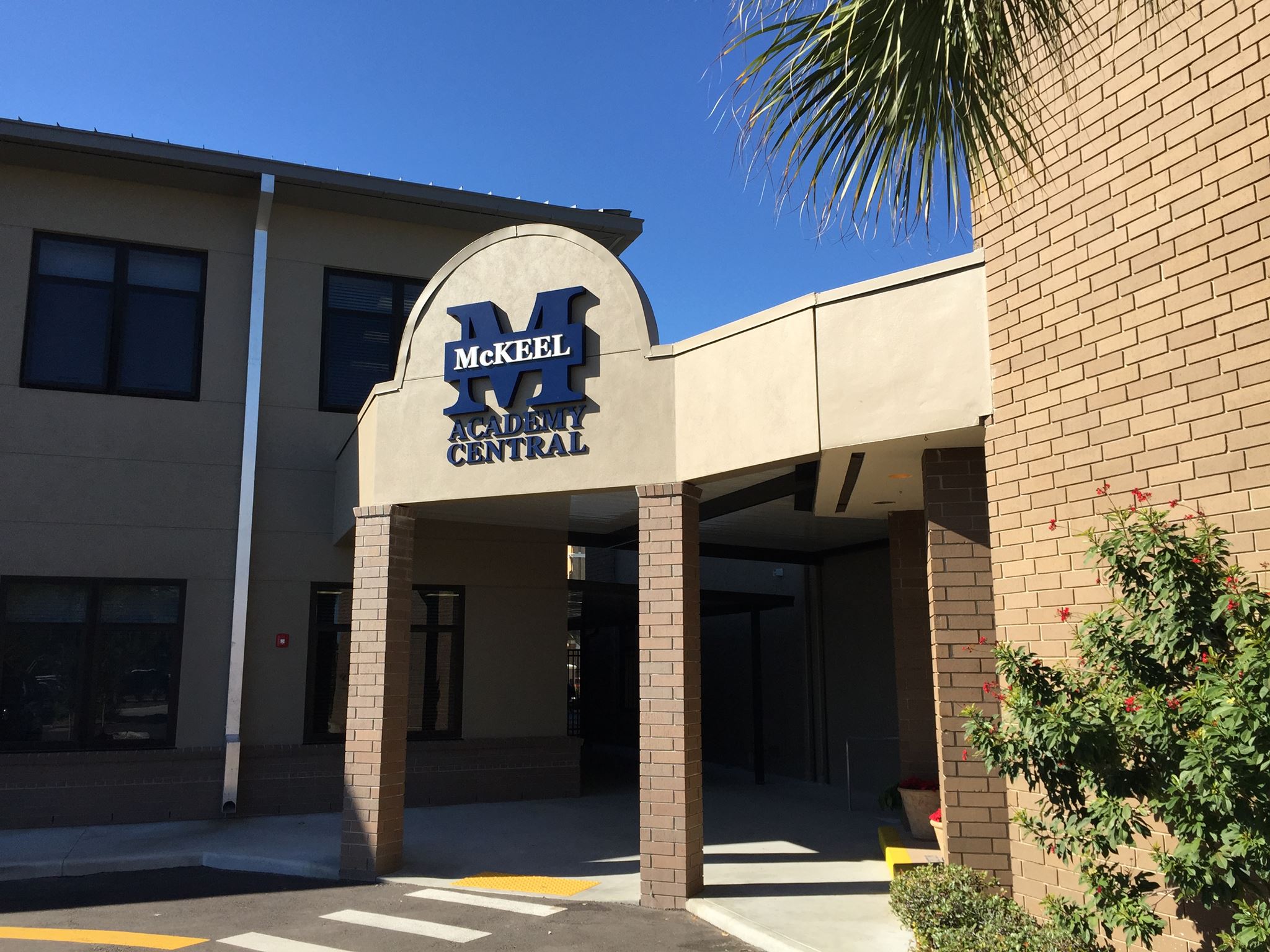 McKeel Academy Central completes their expansion with a new two story building on their campus. 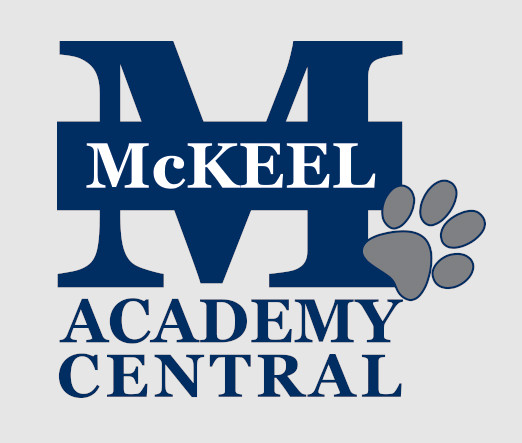 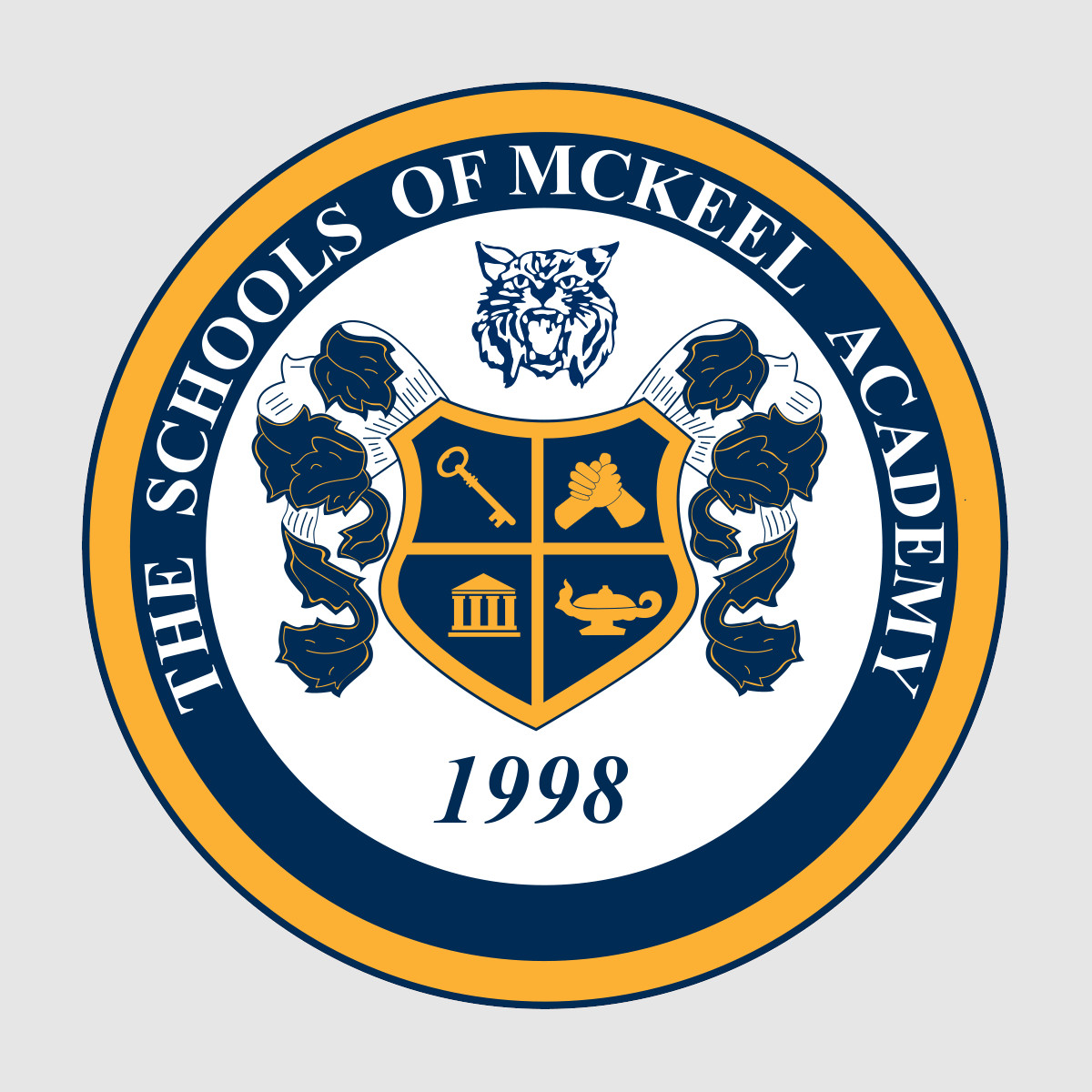 The Schools of McKeel Academy designated as a high-performing charter school system by the Florida Department of Education. 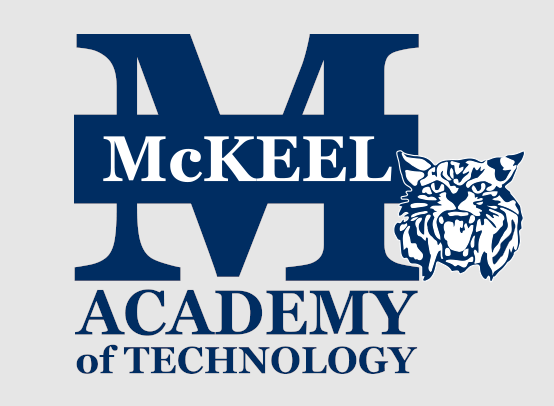 McKeel Academy of Technology designated as a high-performing charter school by the Florida Department of Education. 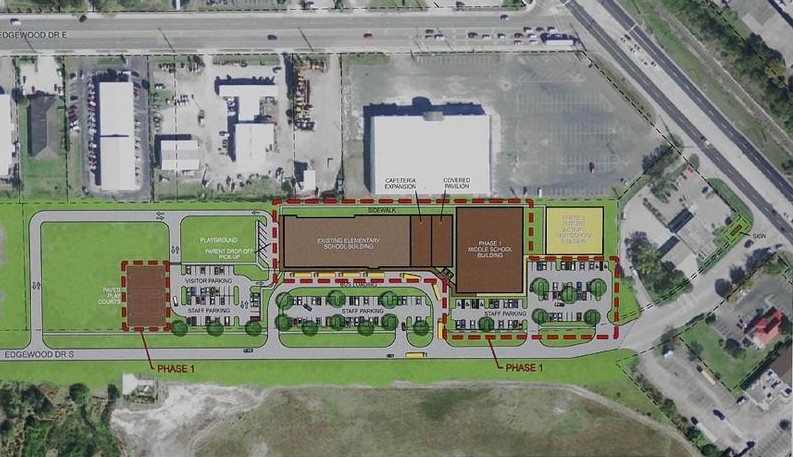 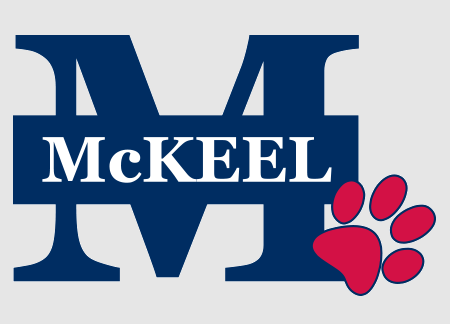 South McKeel Elementary Academy was established as a startup charter school and a second elementary feeder program for MAT. 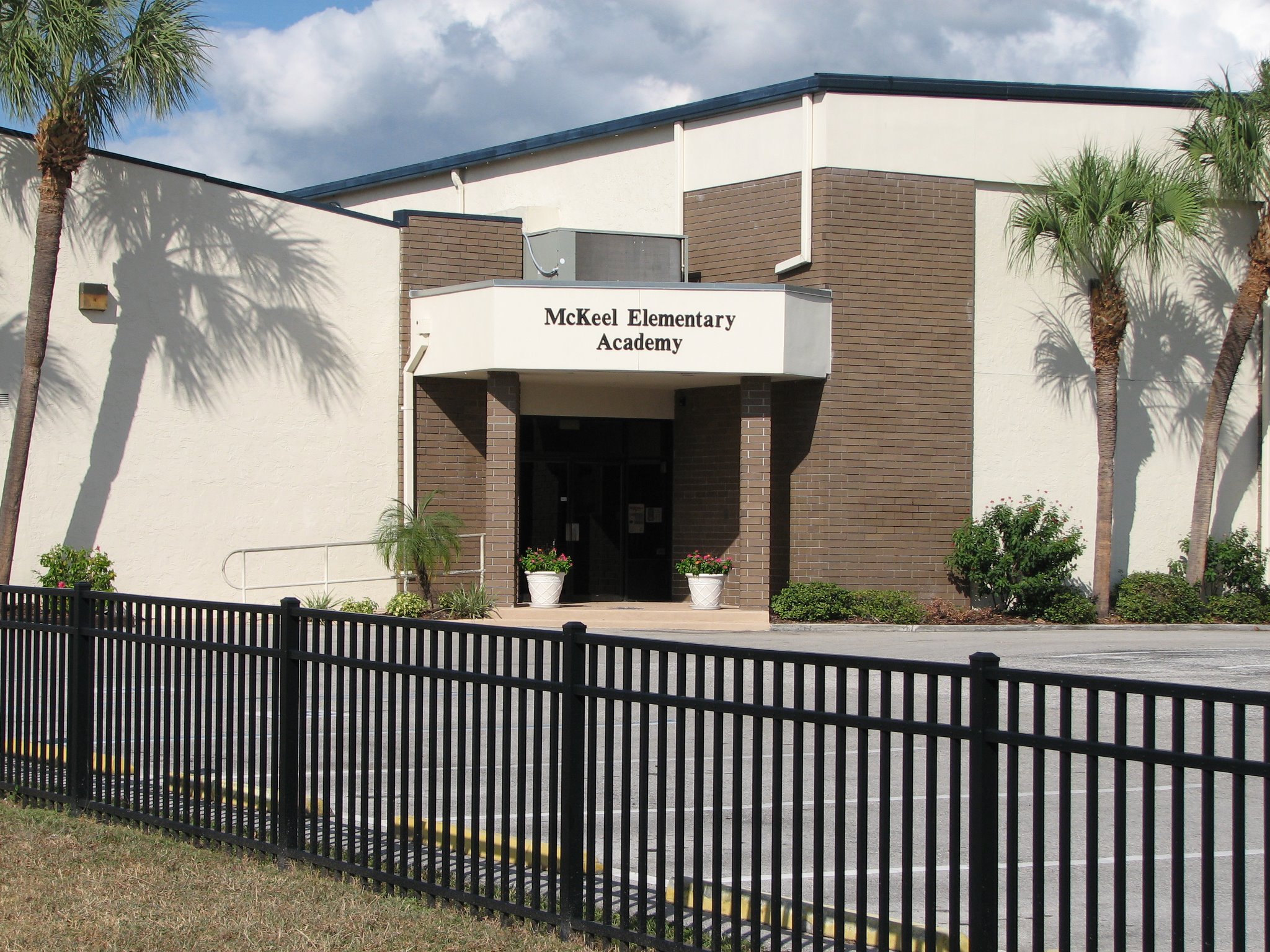 McKeel Elementary Academy was established as a startup charter school and an elementary feeder program for MAT. 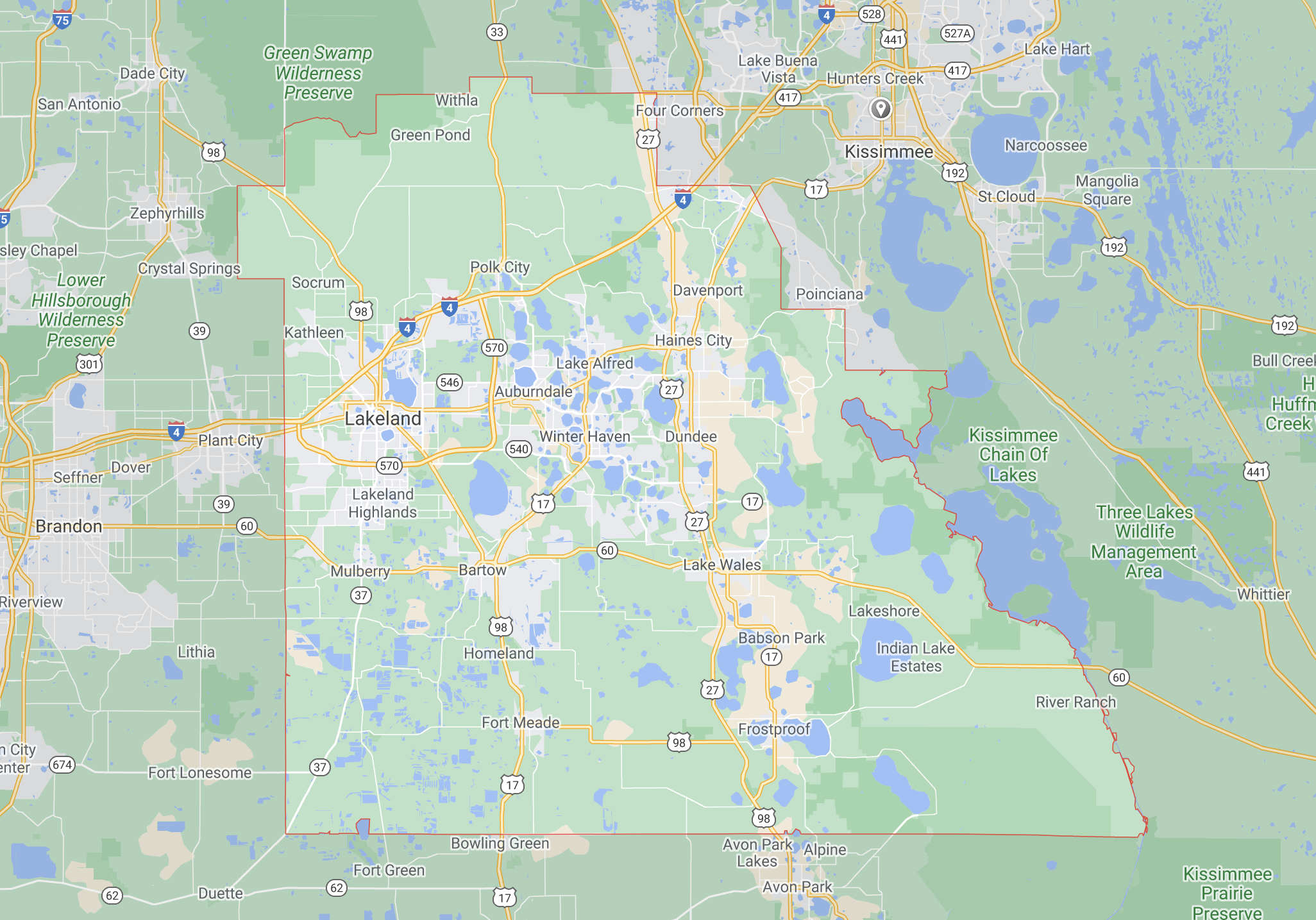 McKeel Academy of Technology was established as a School of Choice in the Polk County school district.